Role: executive producer, social media manager, photographer
'Brazilian Portraits' is a photography project that aims to provide a small contribution to political debate about issues of Brazilian identity. It has been to more than 50 cities, 13 states and 3 countries whilst recording unique Brazilian stories.
The project consists of a series of photographic portraits shot on in several regions of Brazil, where people share a piece of their history. Those who are photographed gain a copy of the photo printed instantly and share a small story of their lifes so that both, portrait and testimonial, are published on our website to become a small part of our big network of Brazilian faces and stories.
Running from 2014 to 2018, 'Brazilian portraits' had permanent photographers in different regions of Brazil, London (UK) and Turin (IT). It has been selected by 'Fundo de Investimentos Culturais de Campinas (Cultural Investment Fund of the city of Campinas) for years 2014 and 2015, and in 2016 was selected to be part of ProAc (Cultural Action Program), in the State of São Paulo. In 2016, its first European tour took place at University for Foreigners of Perugia and Cavallerizza Irreale (Turin) and in 2017 it had its first book published, 'Retratos Brasileiros - São Paulo'. 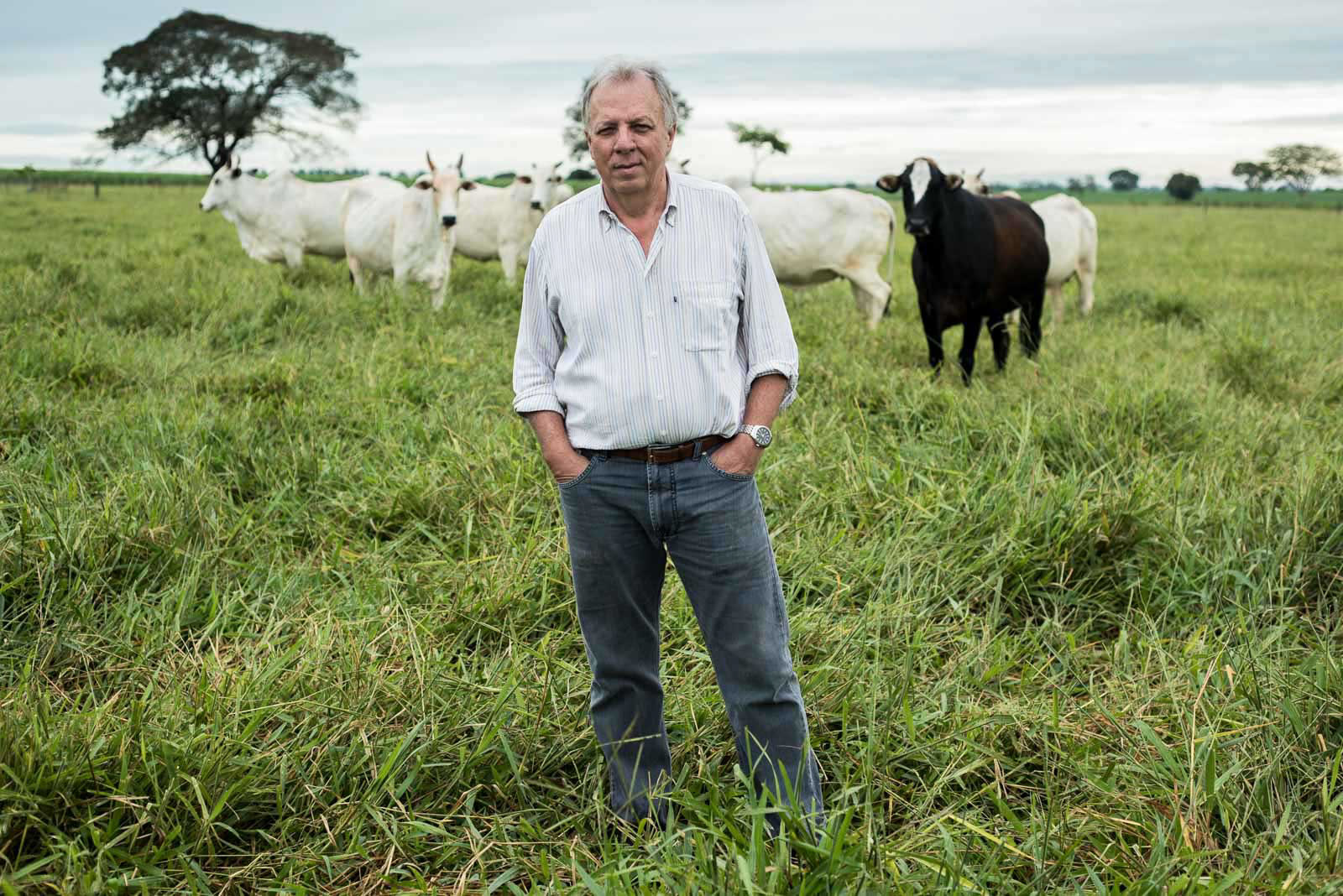 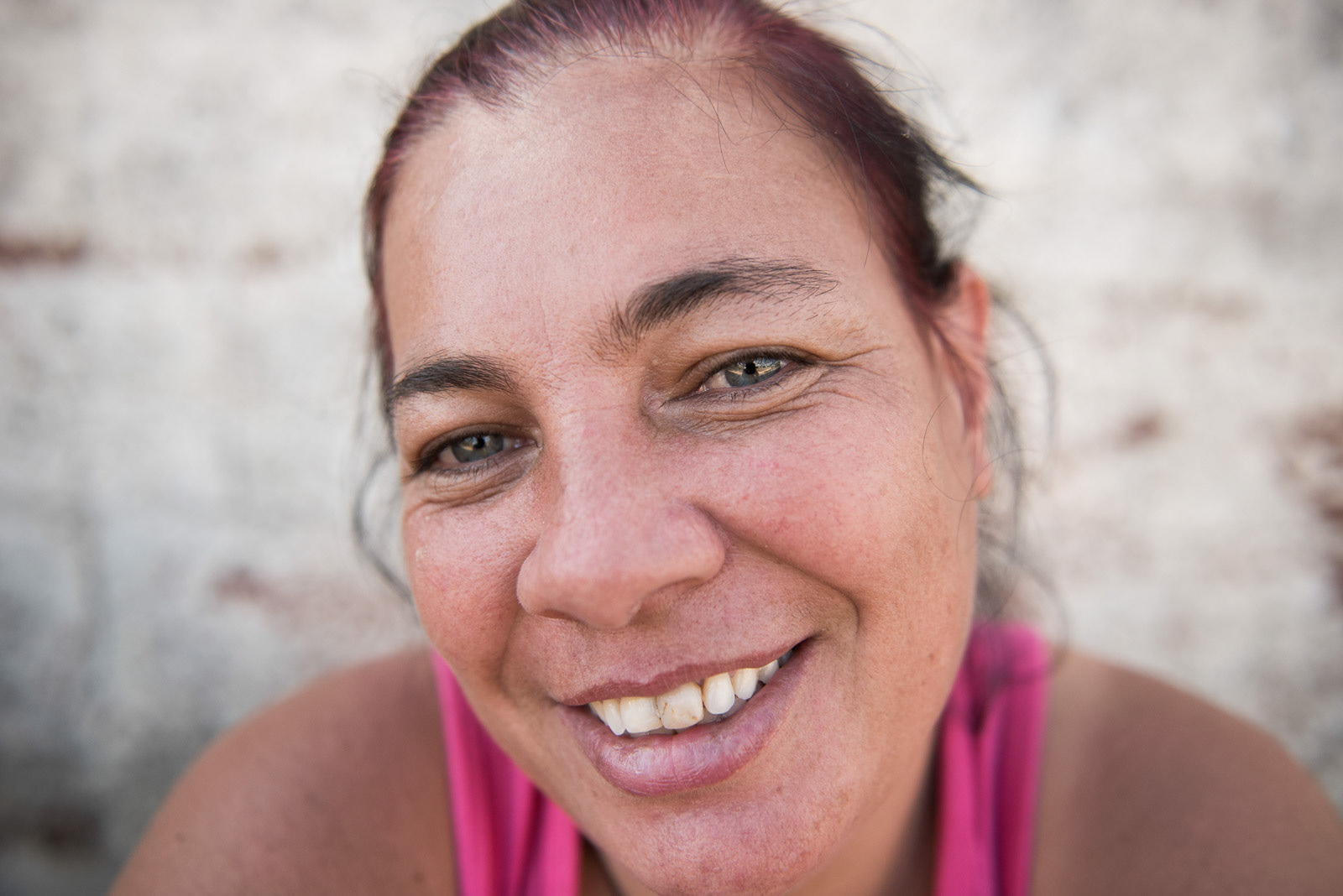 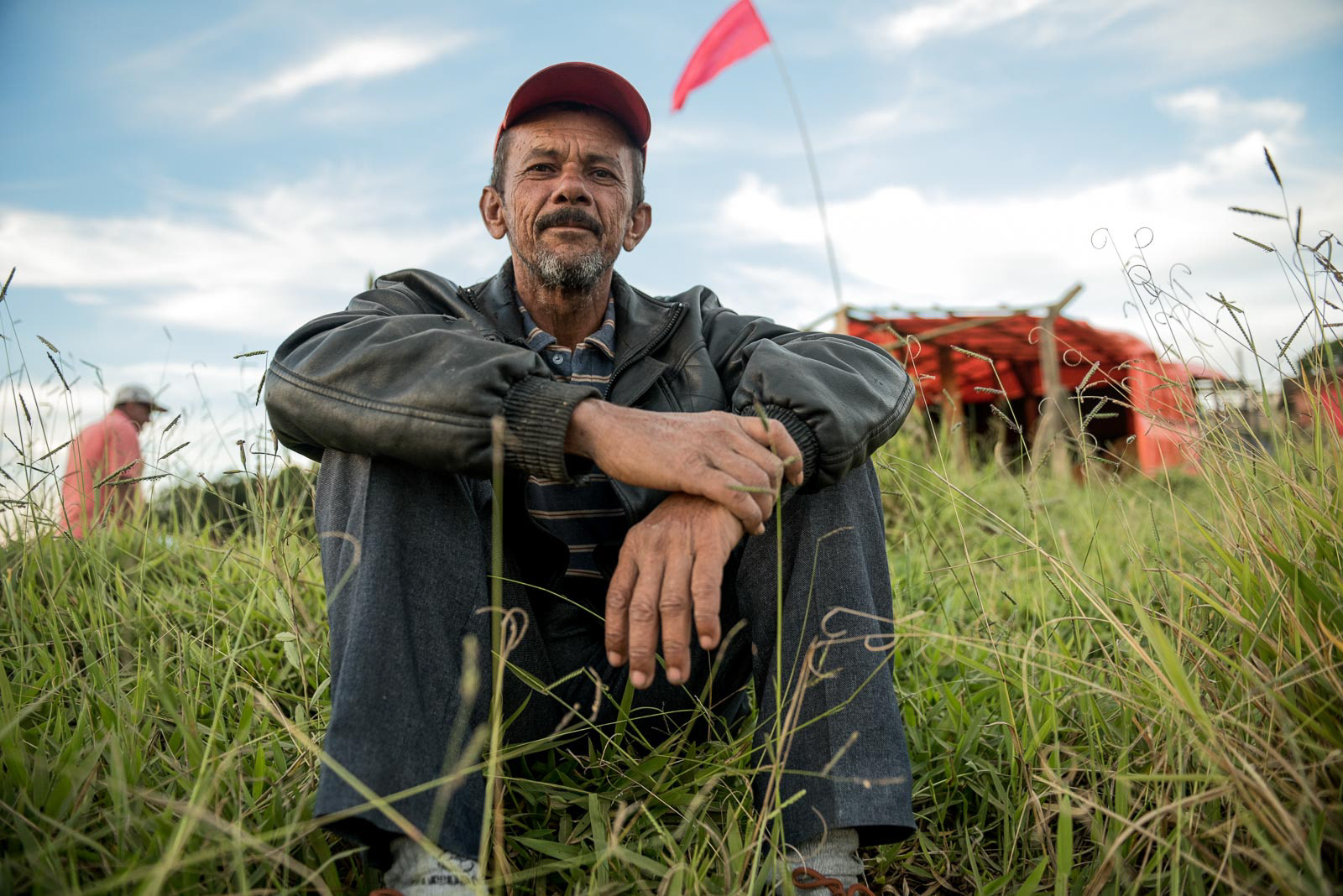 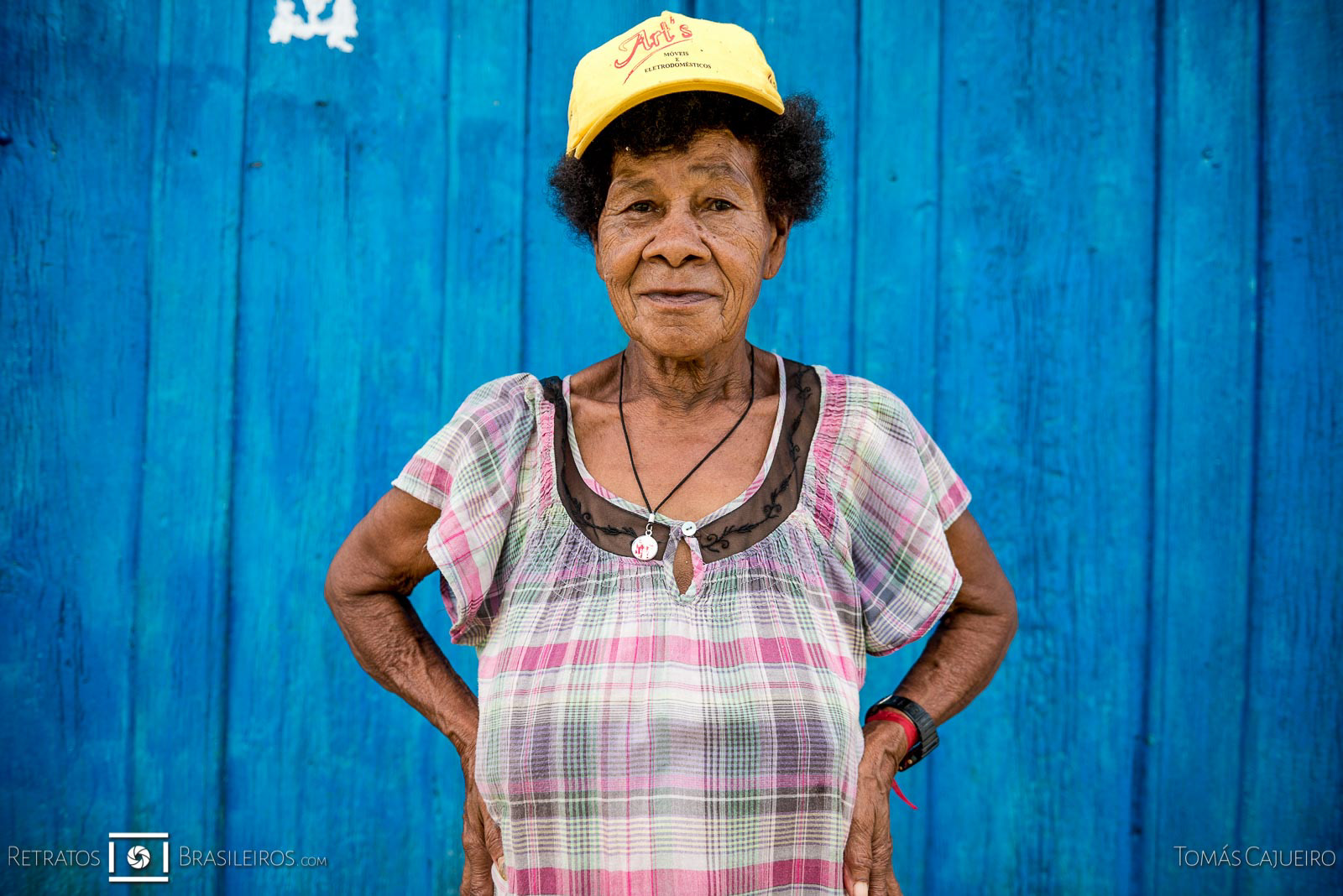 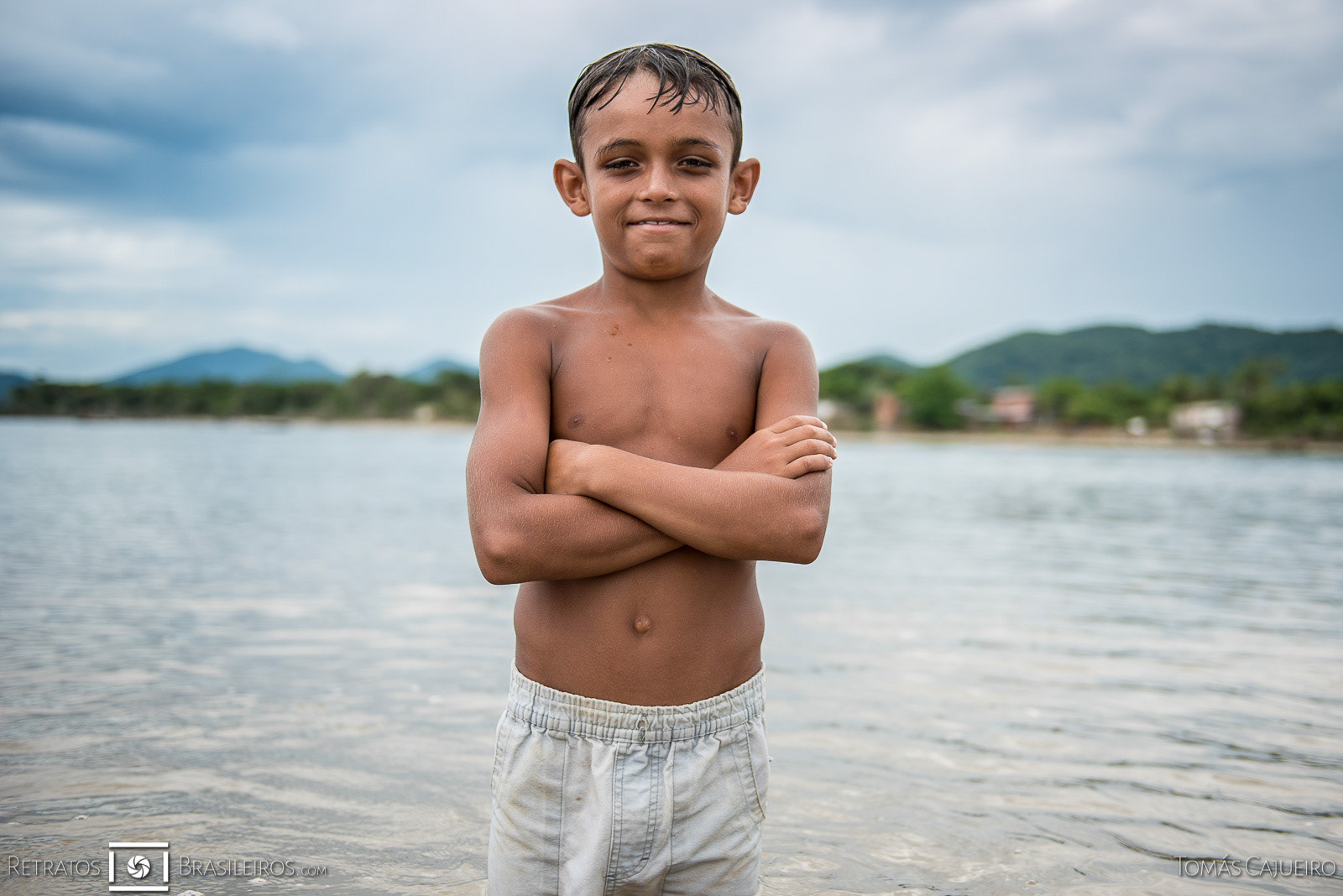 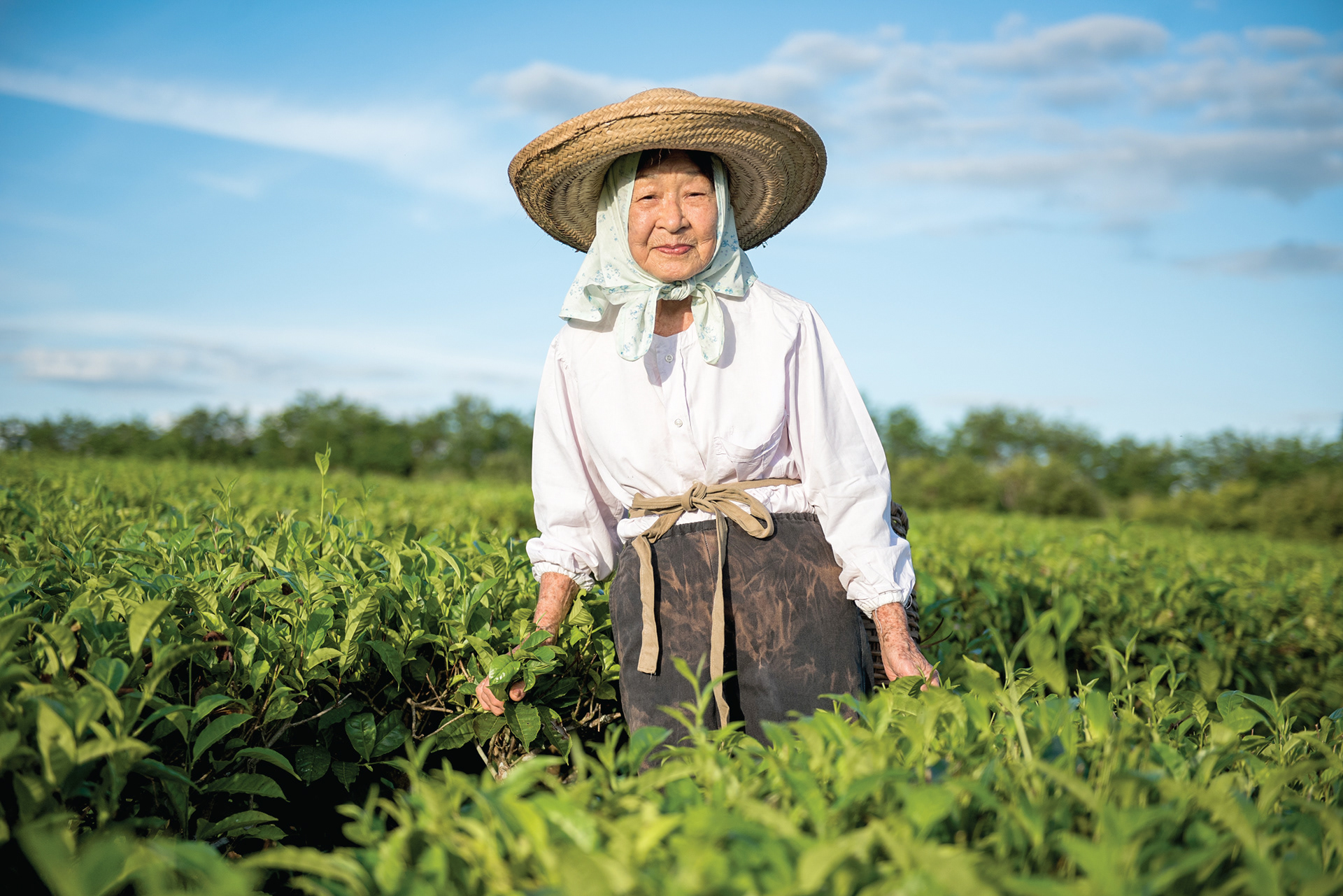 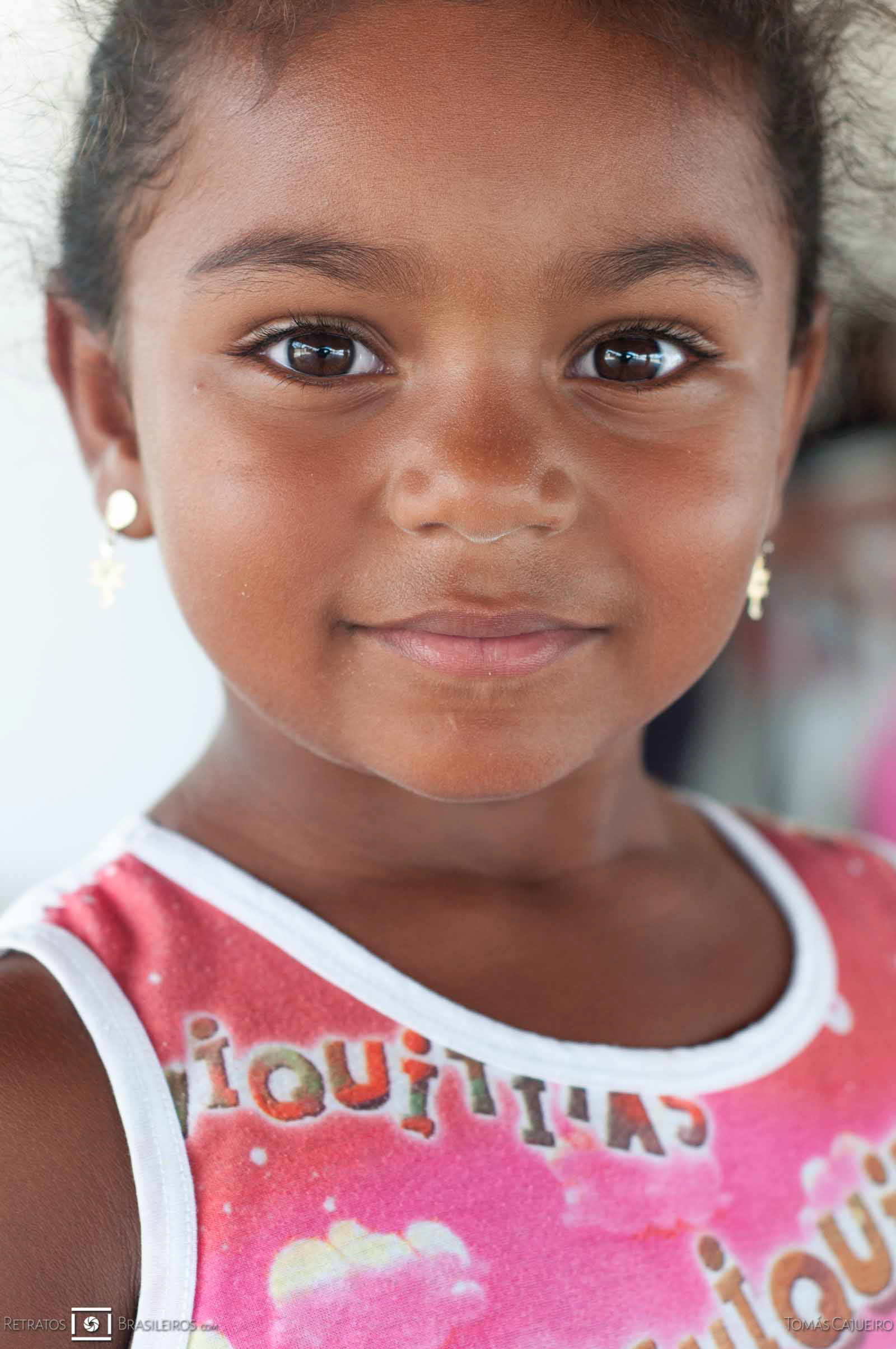 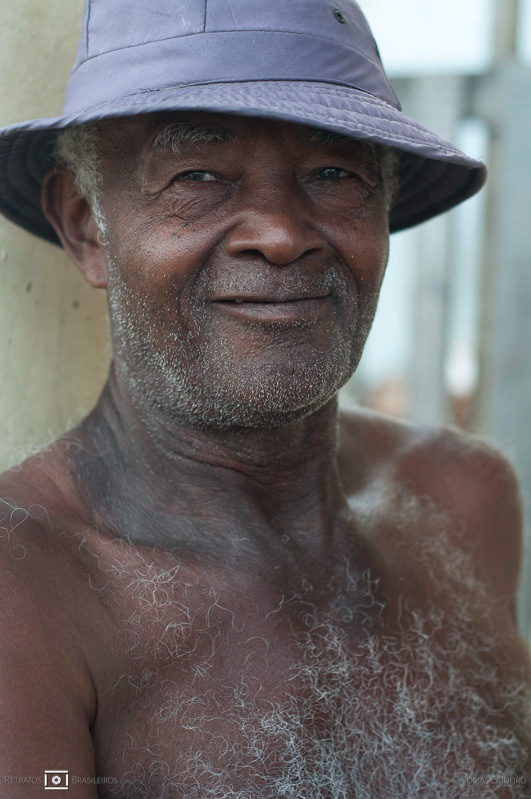 We have organised numerous expositions, such as:
* Historical Musem of Sorocaba - Sorocaba/2017 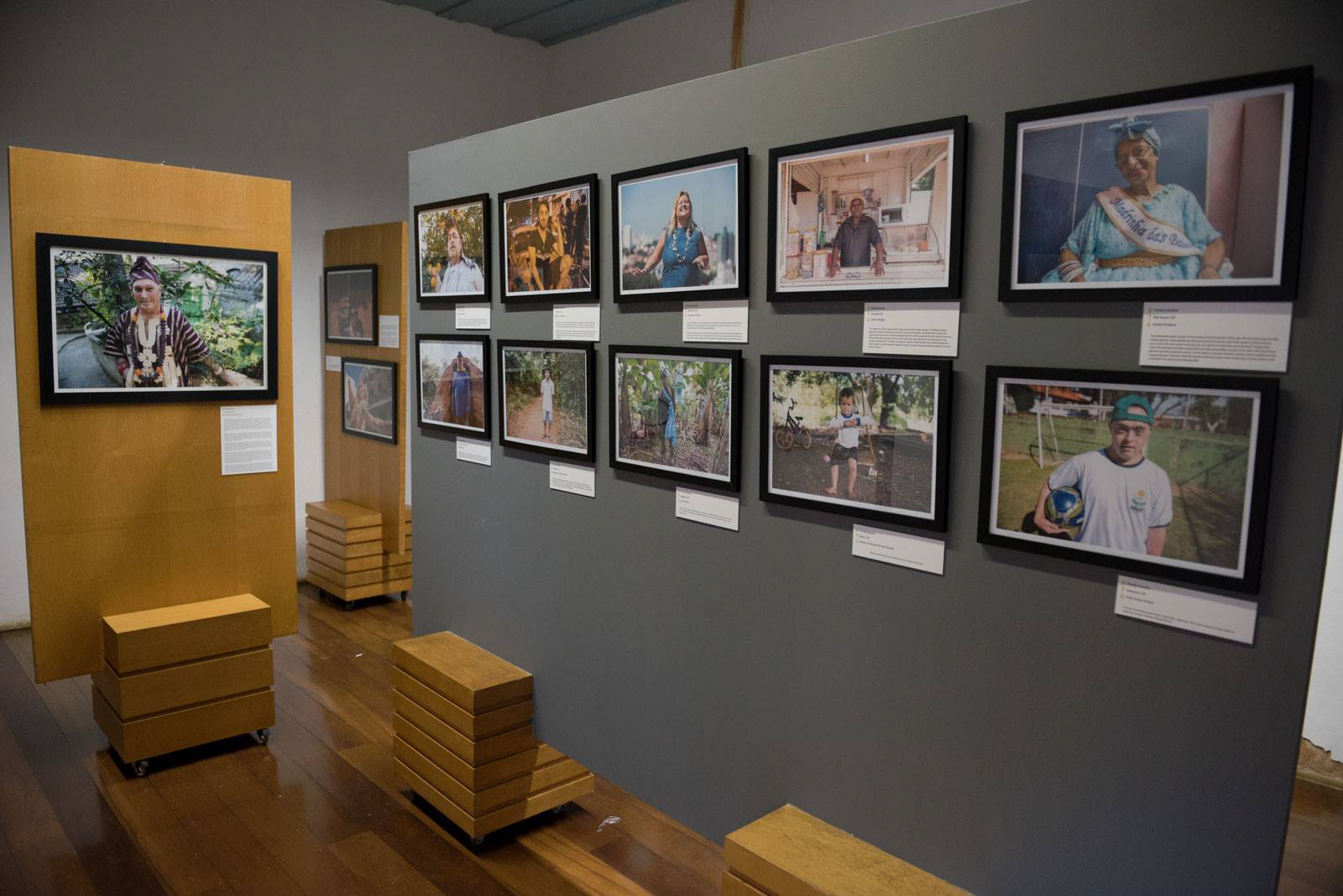 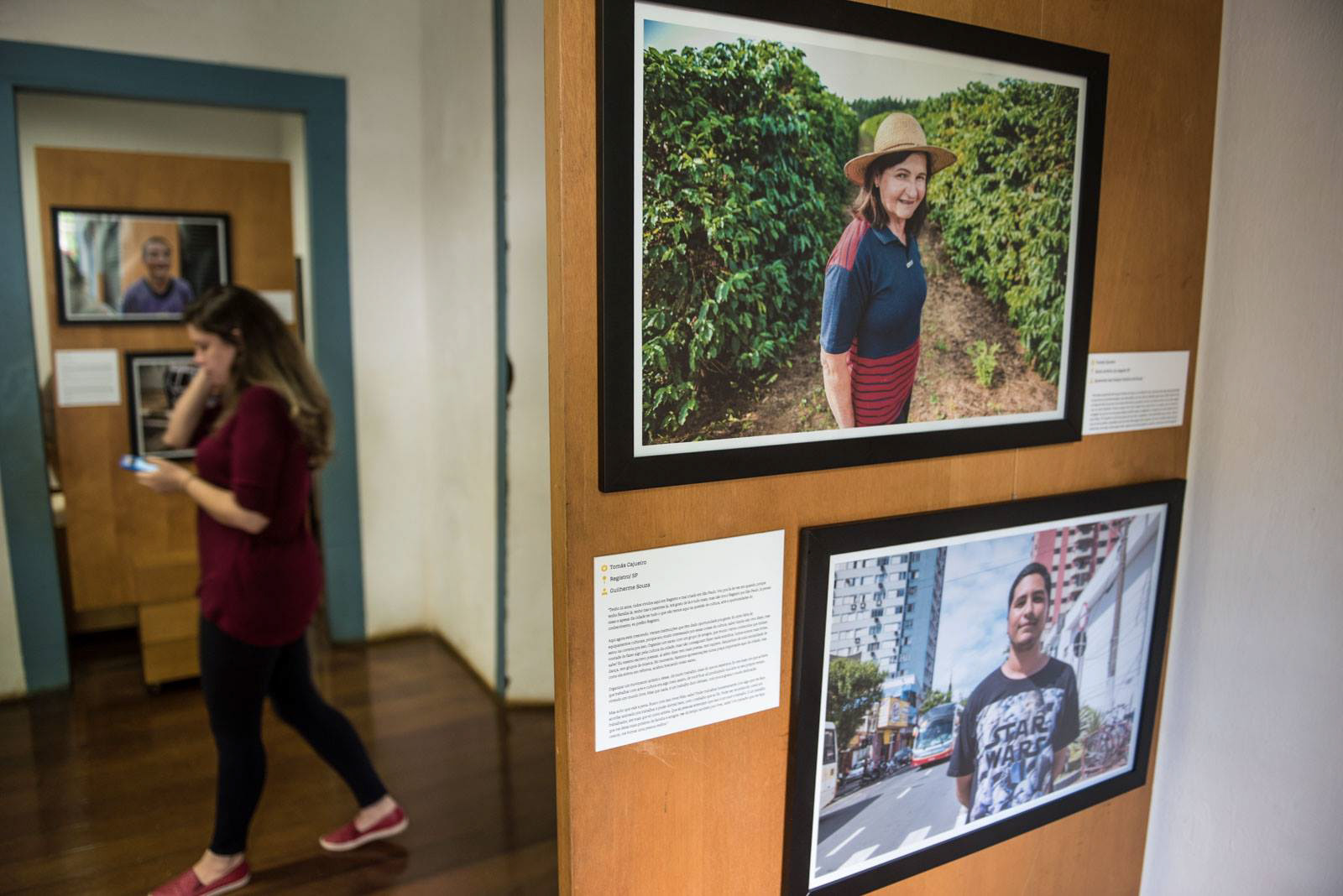 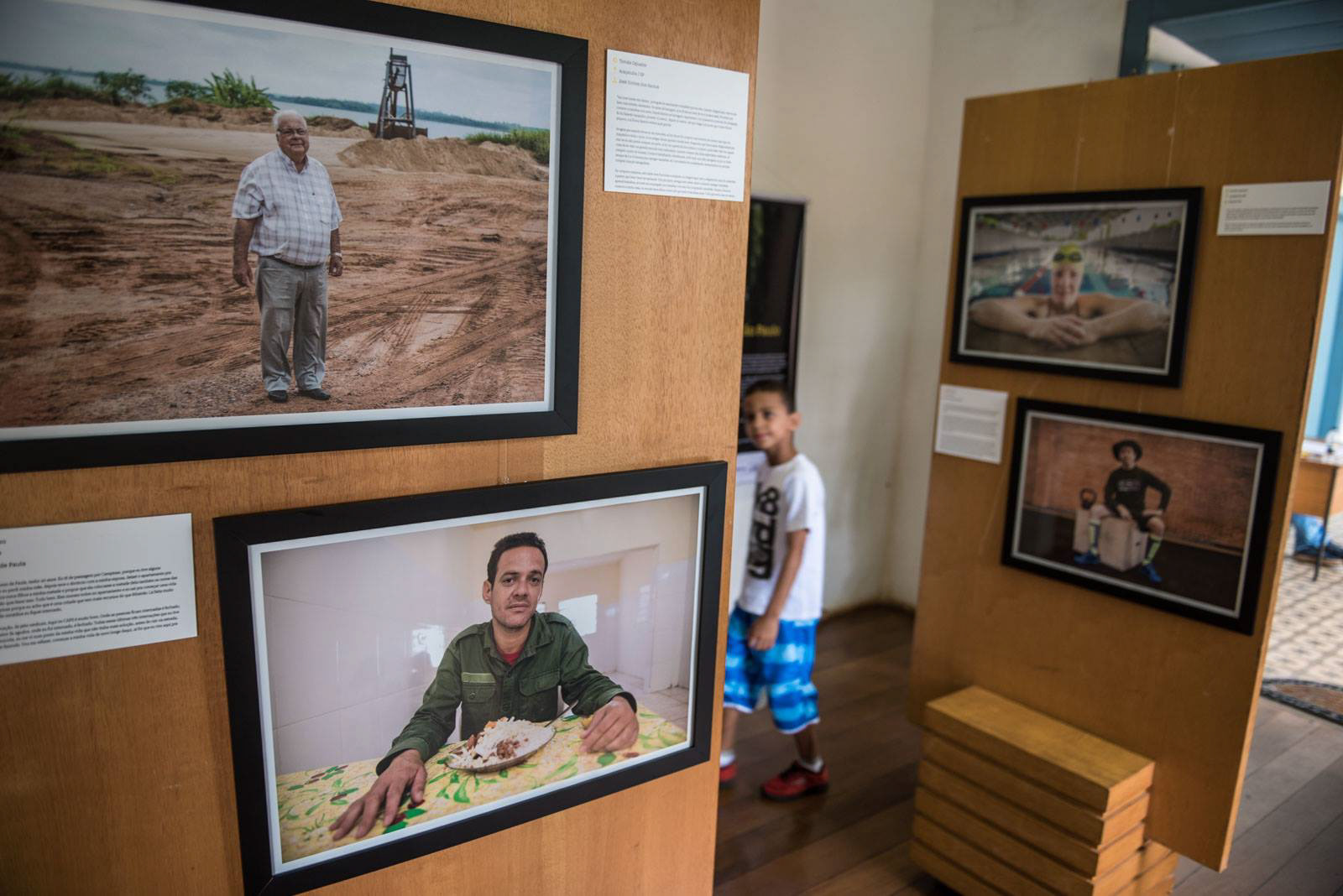 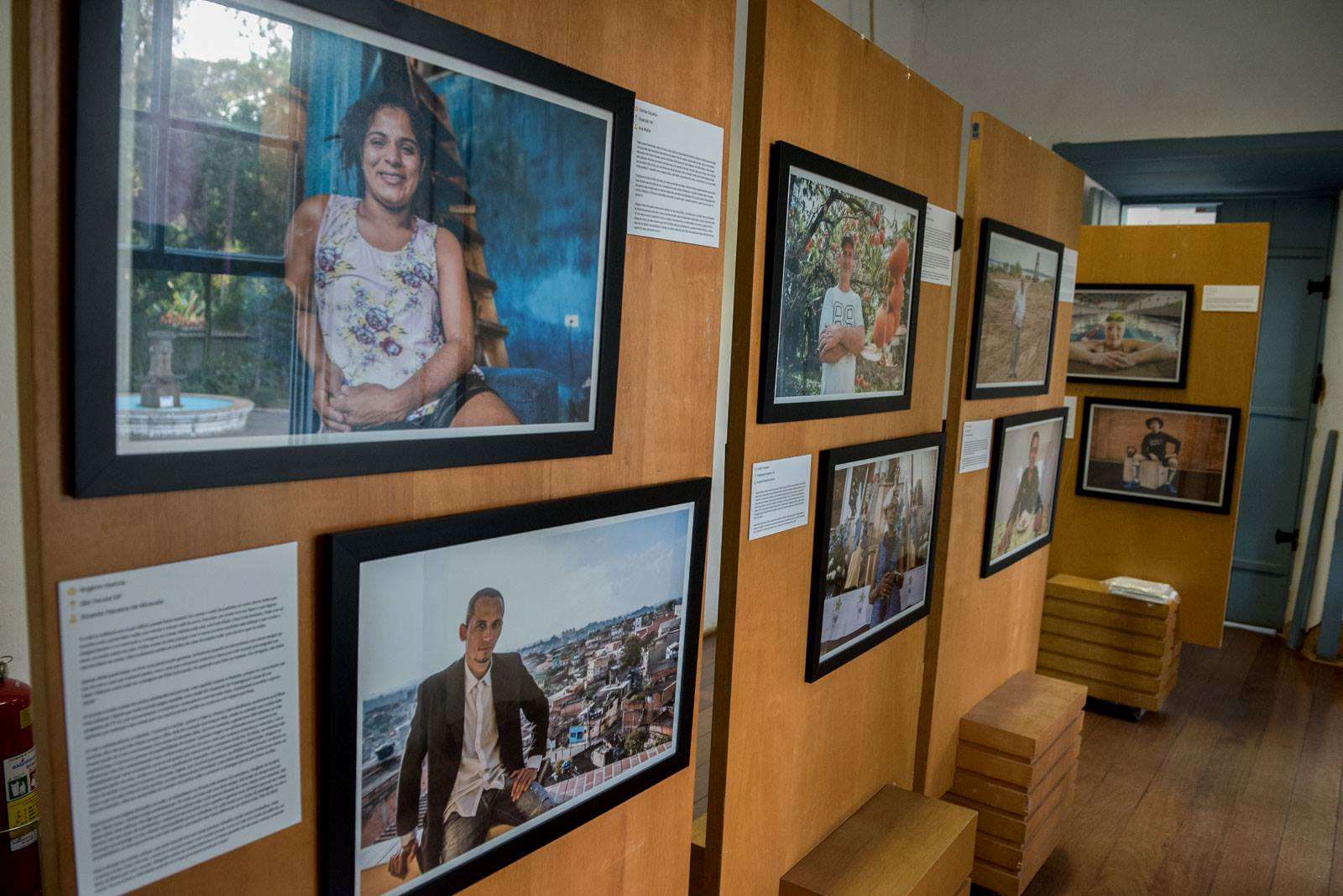 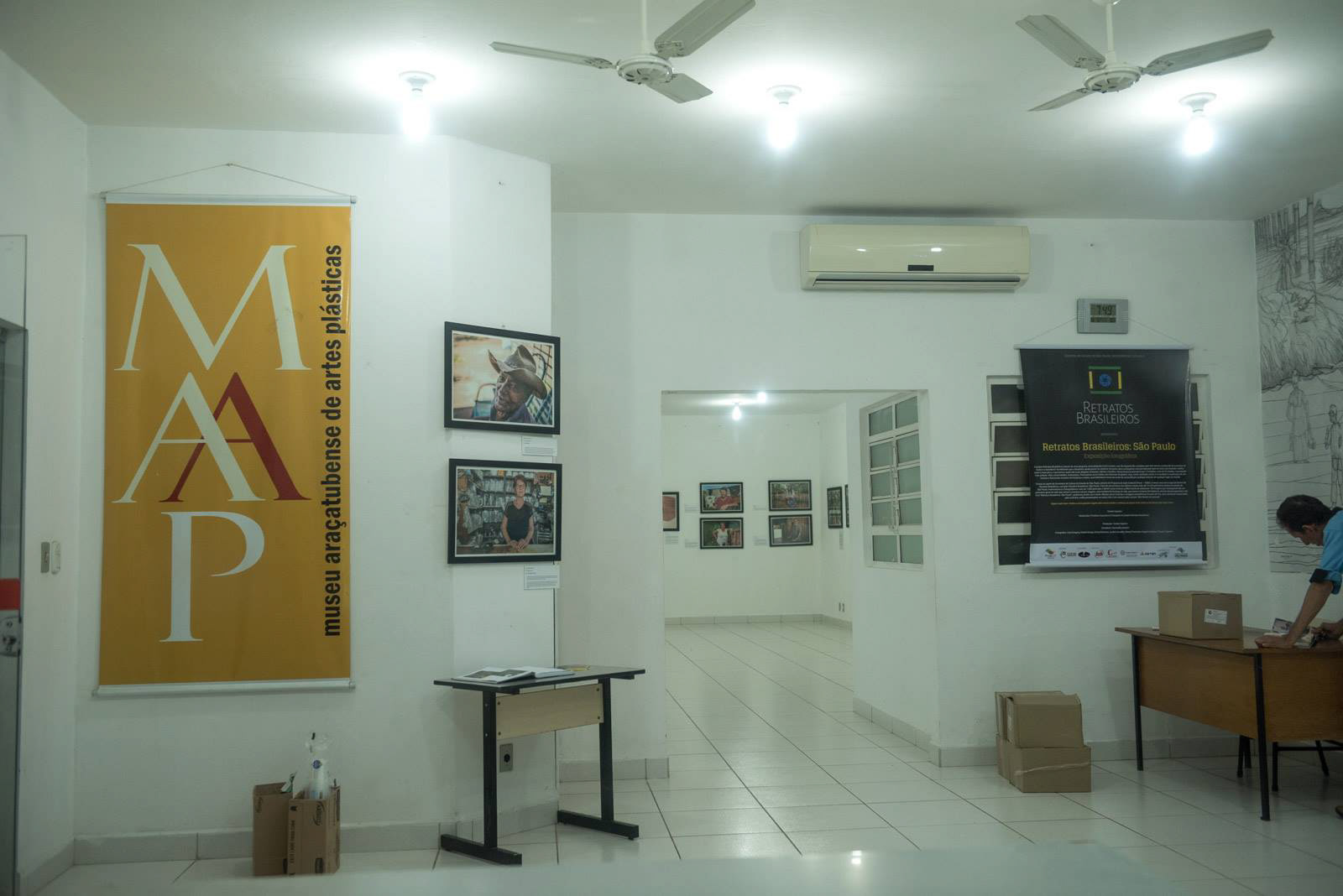 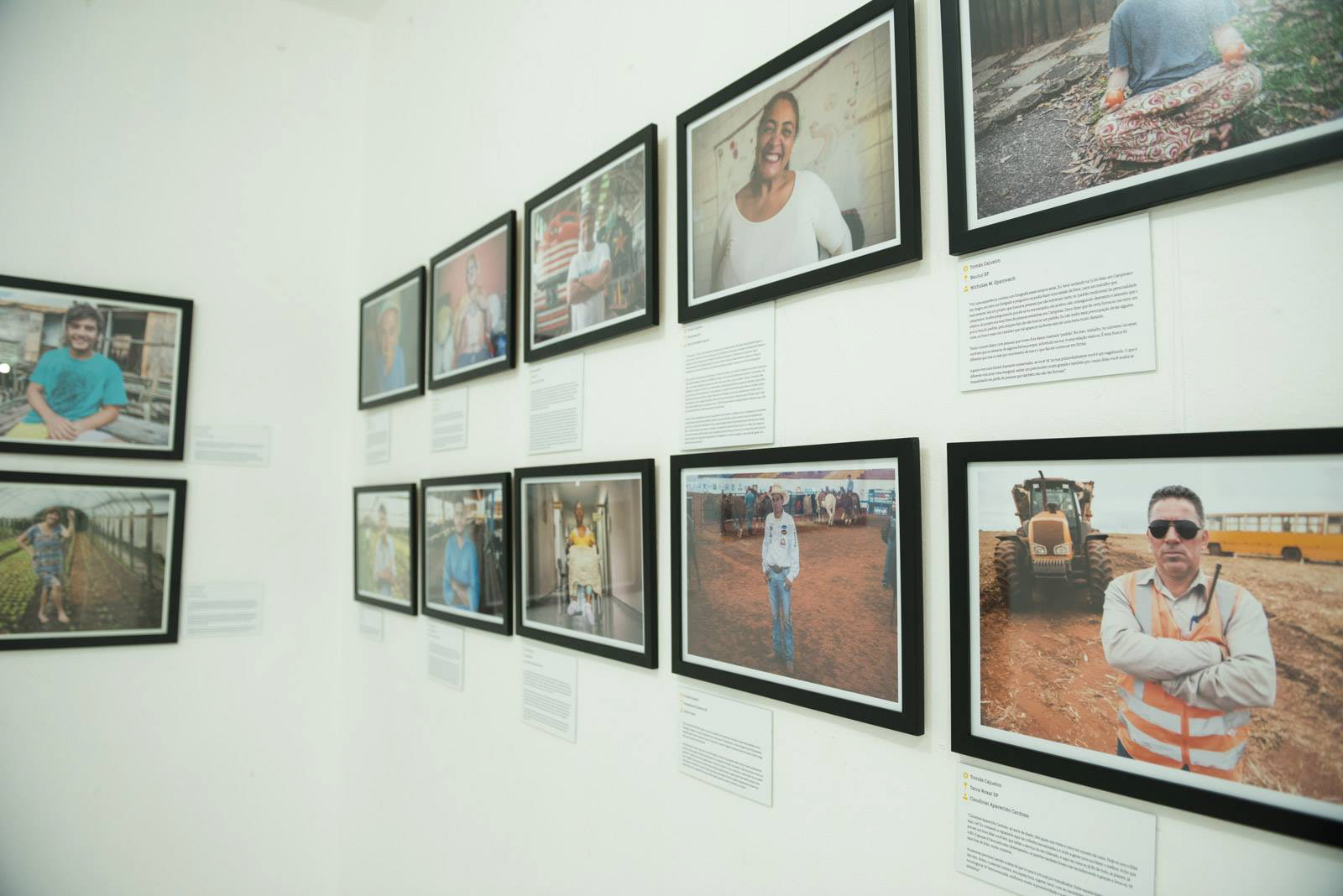 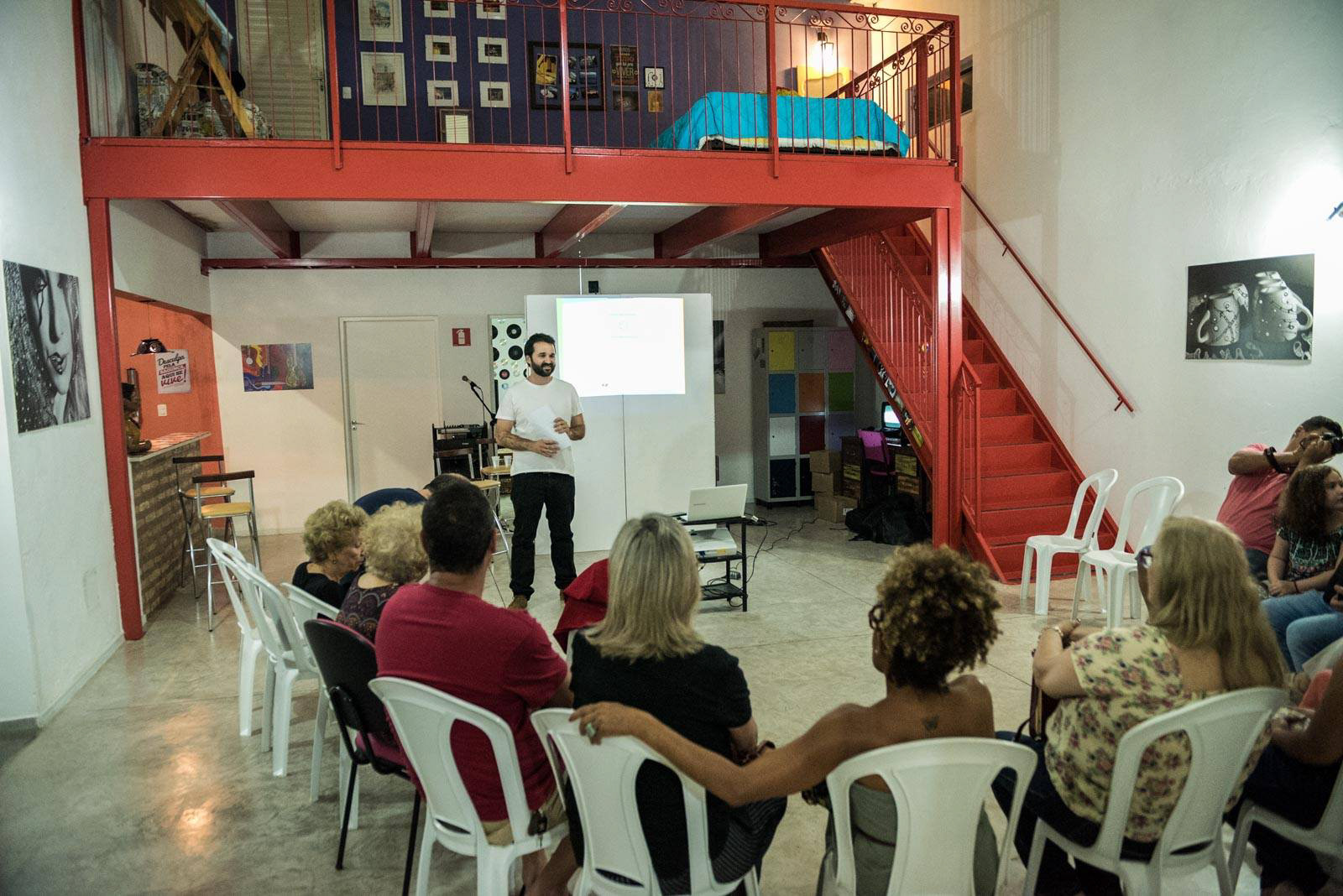 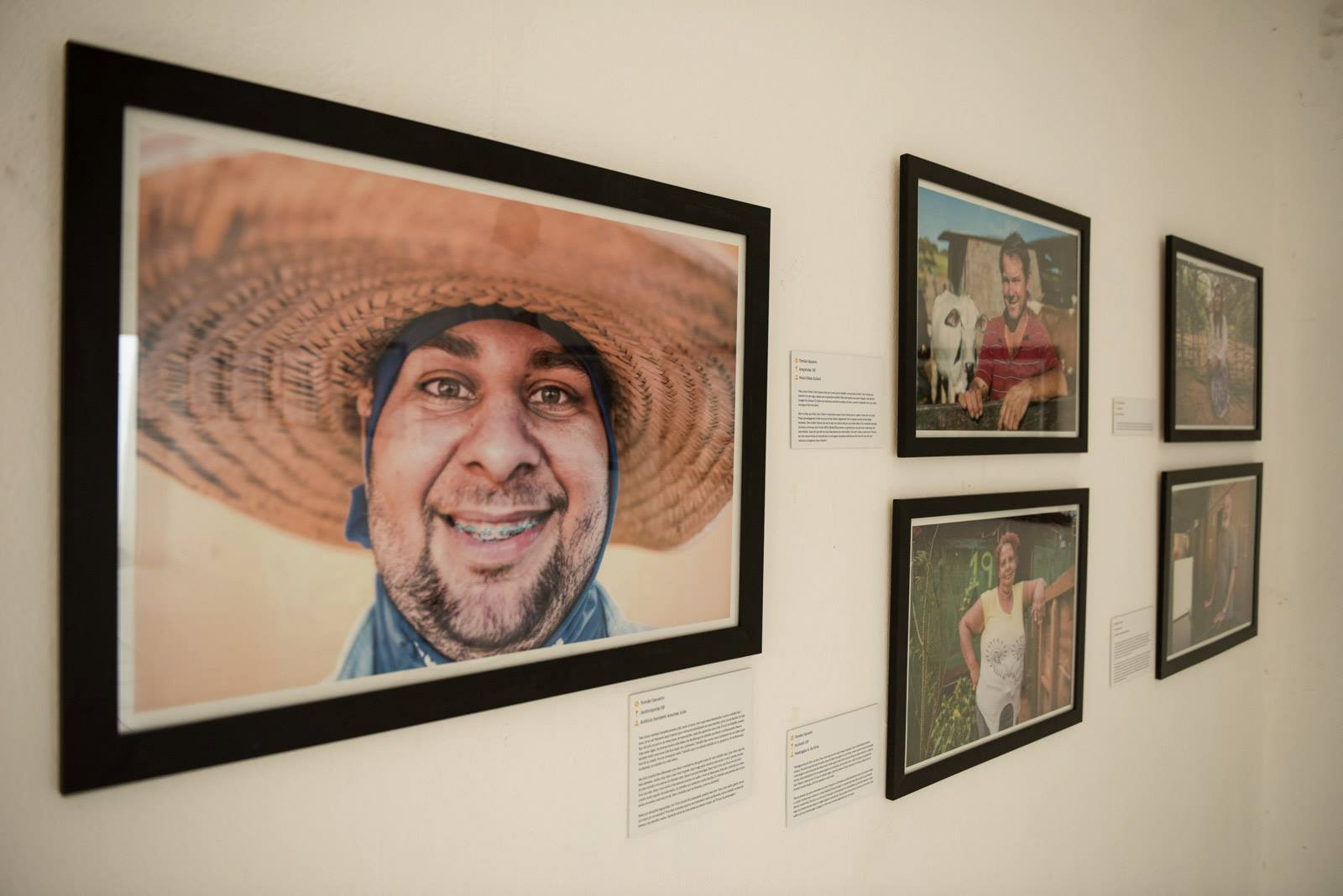 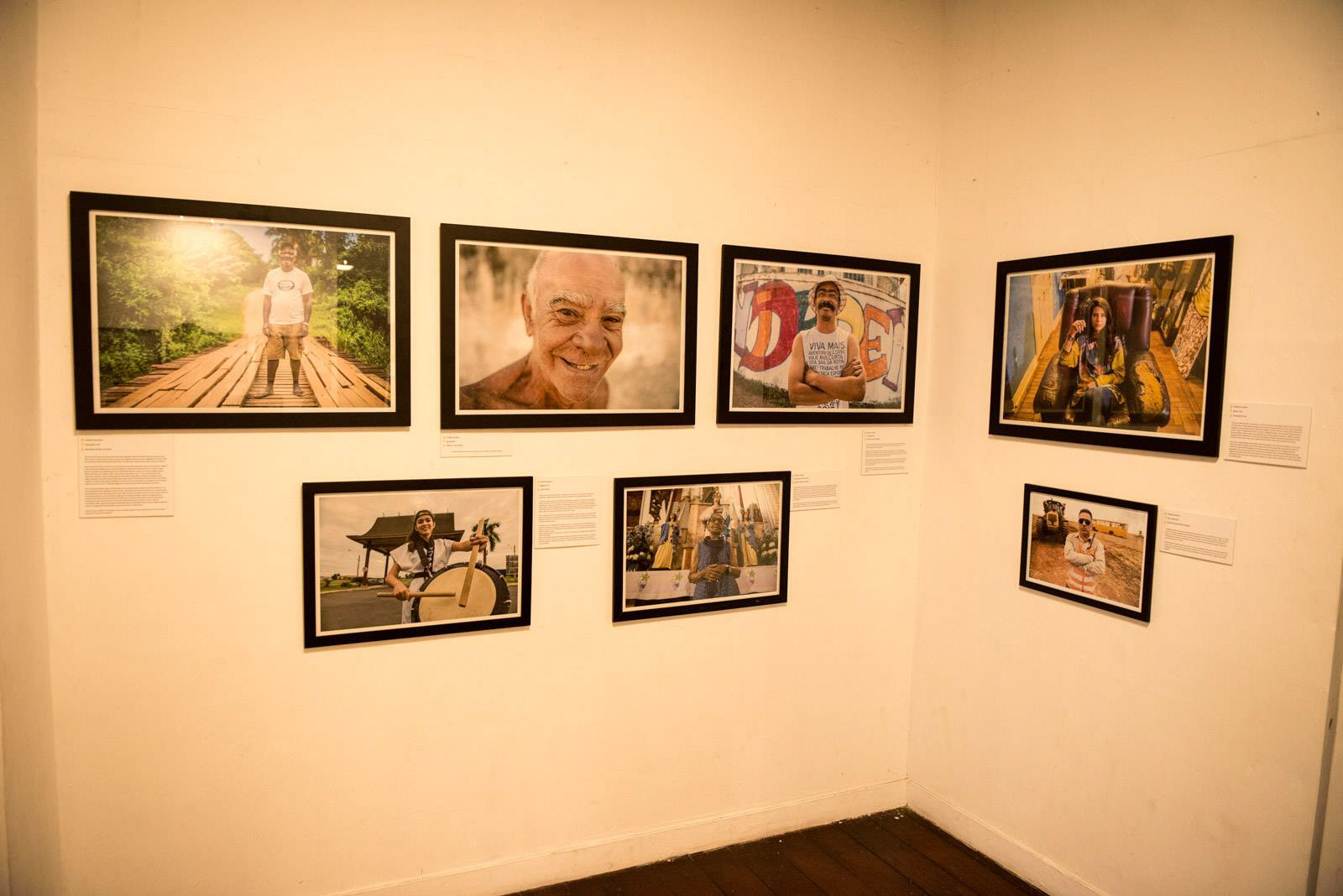 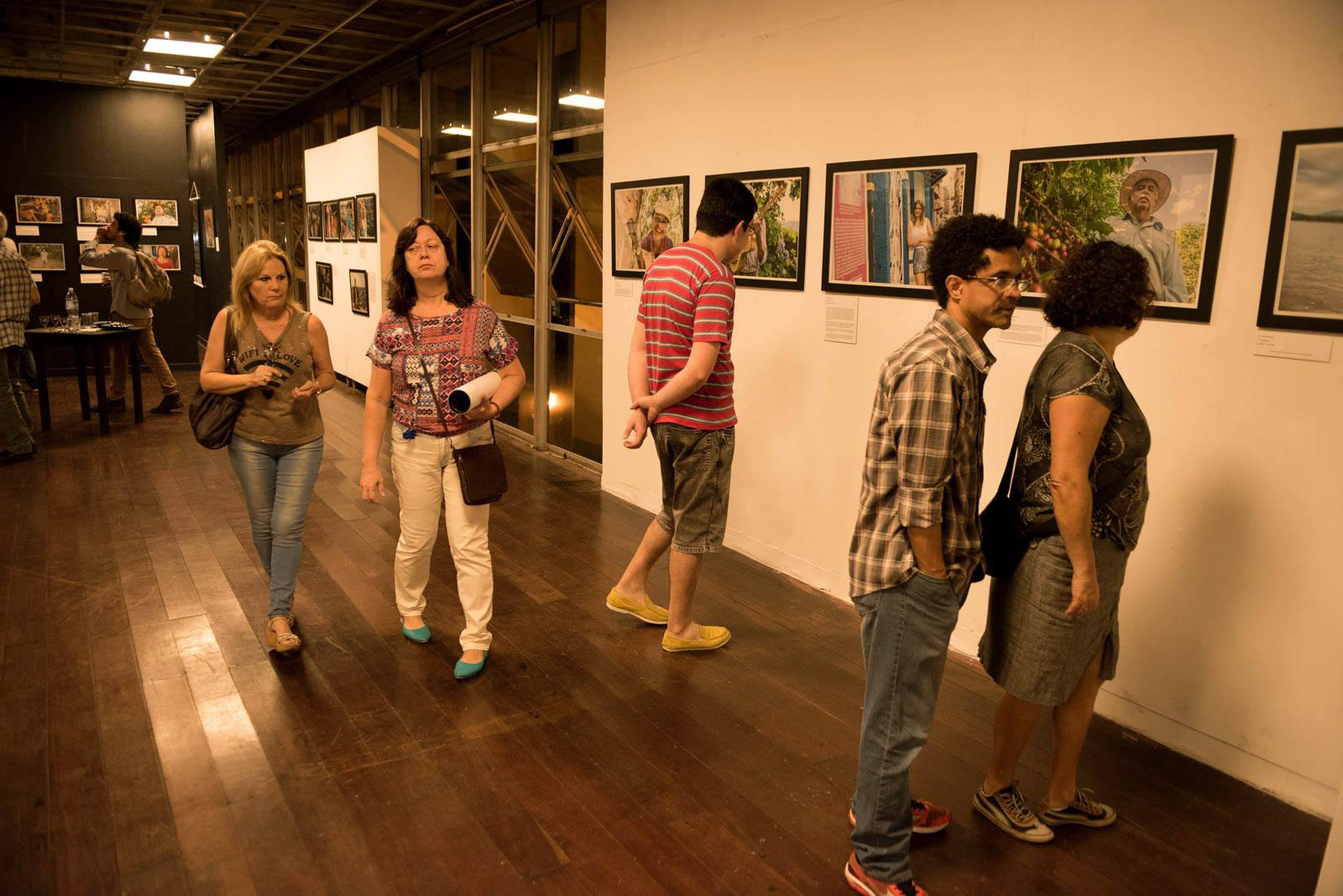 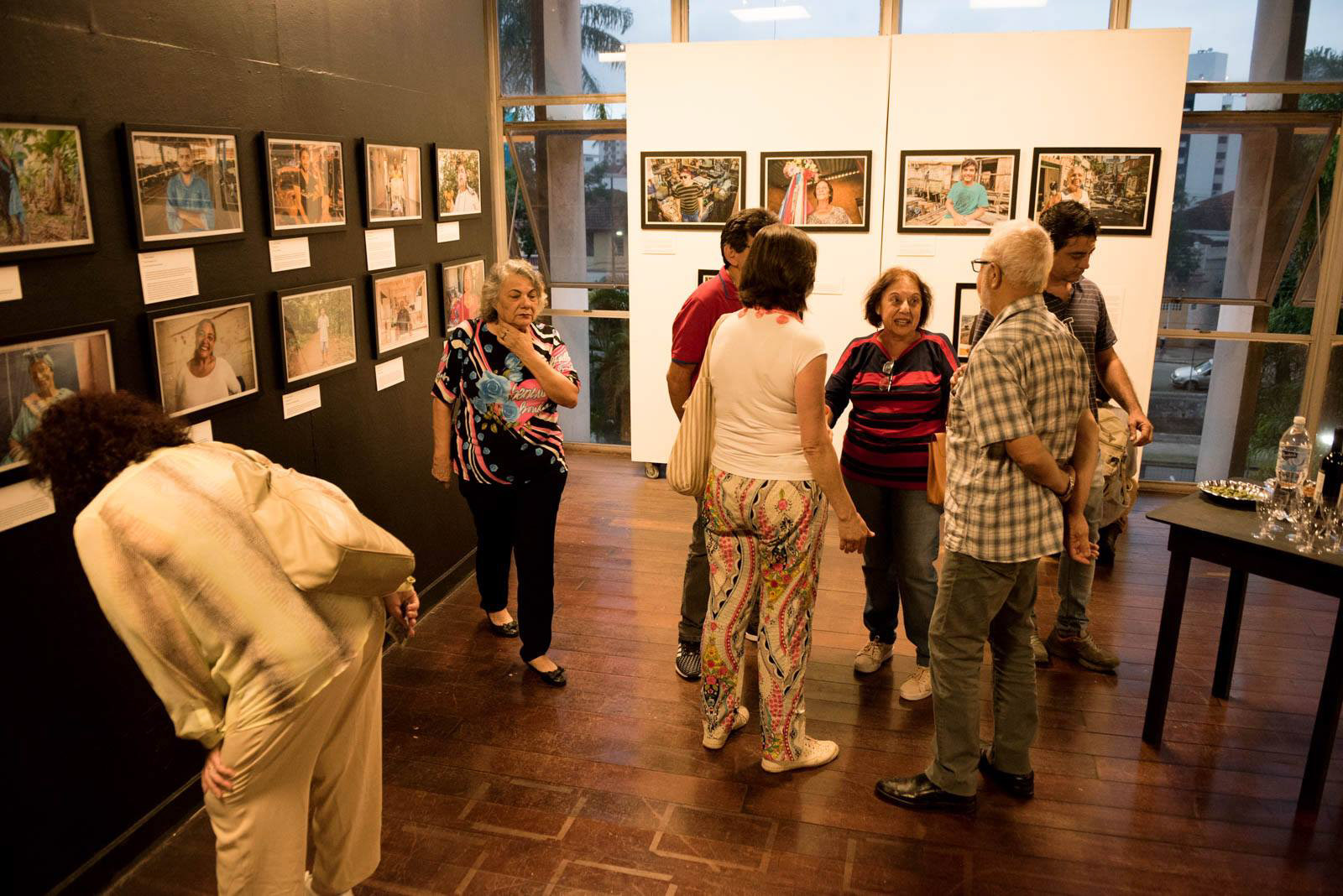 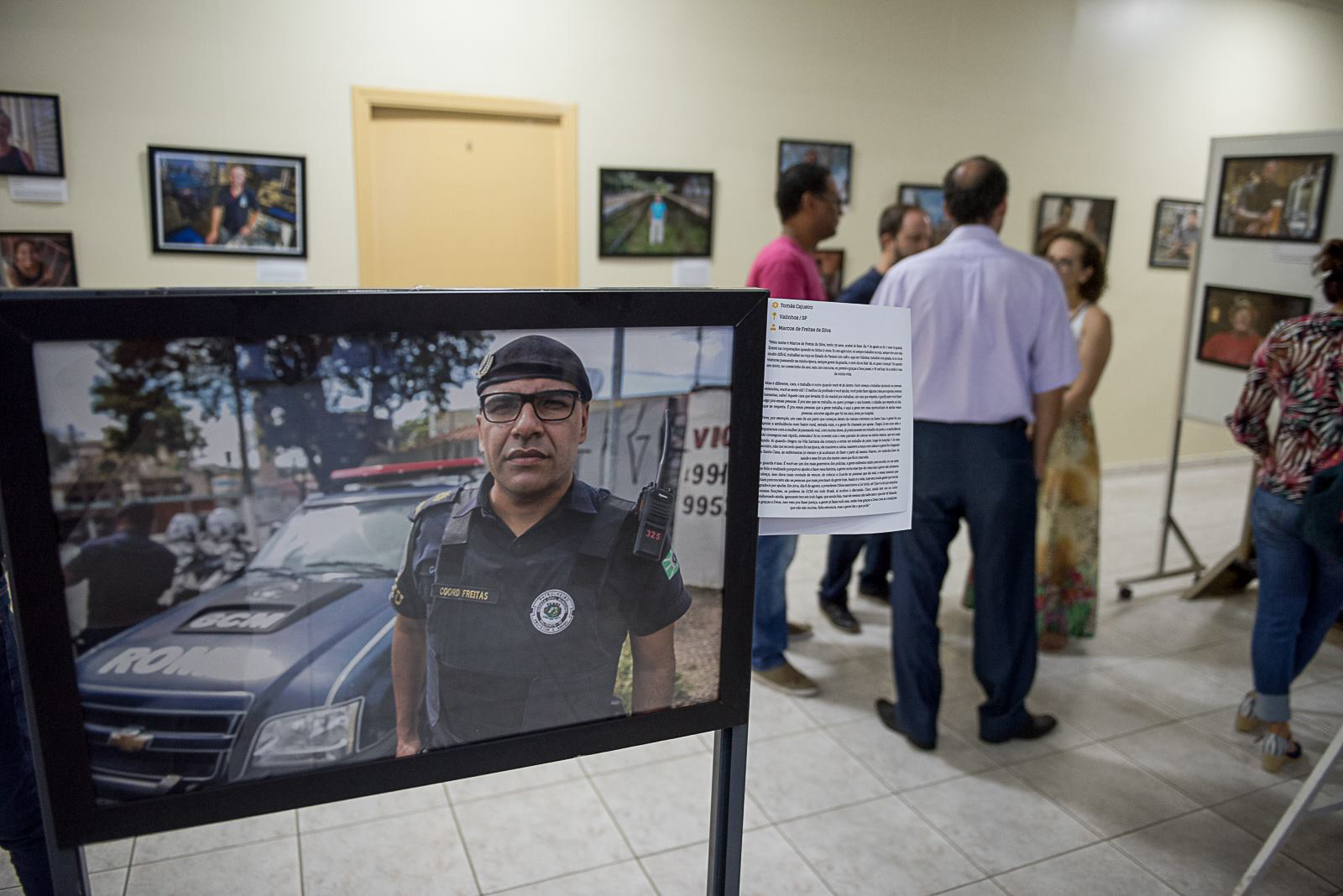 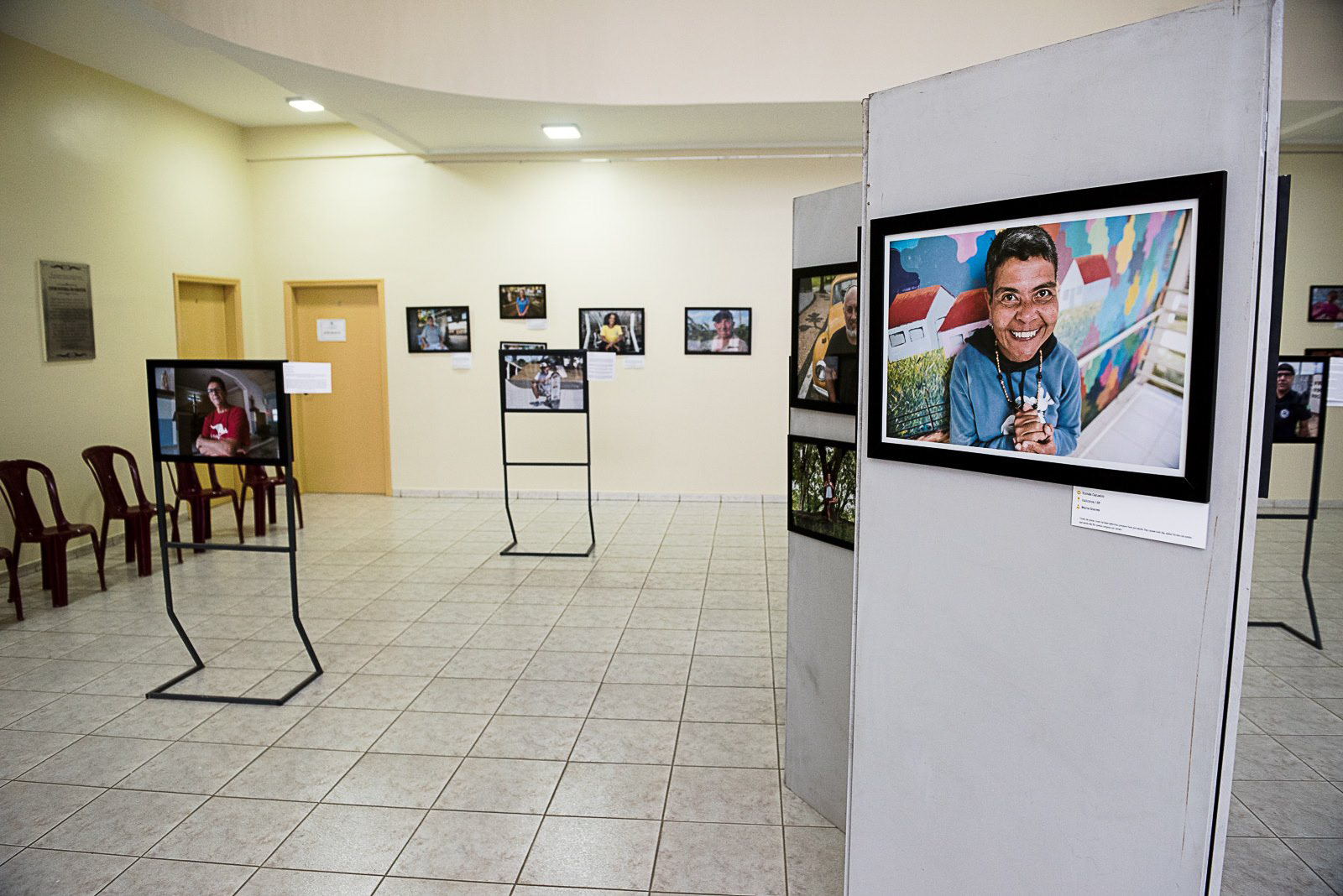 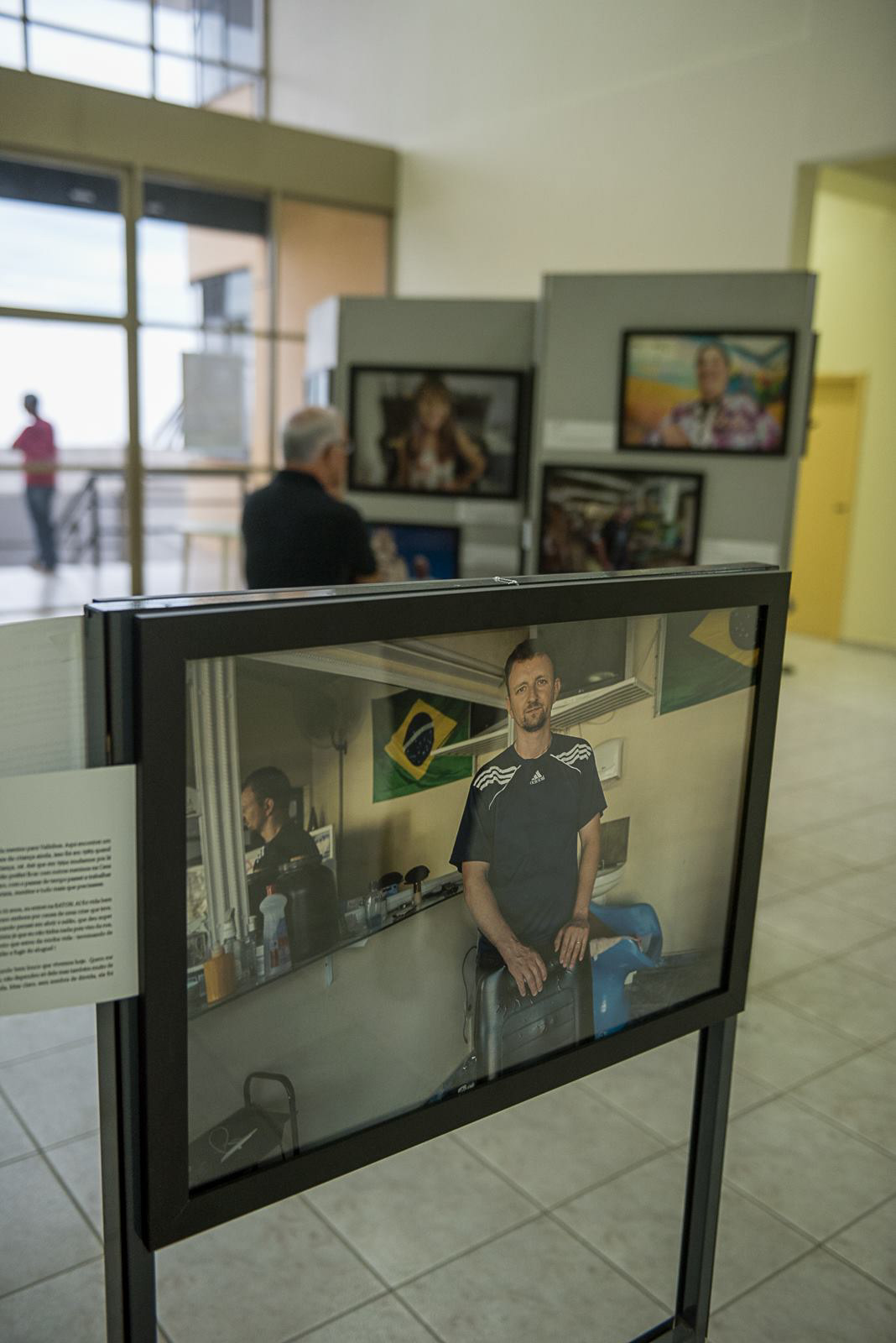 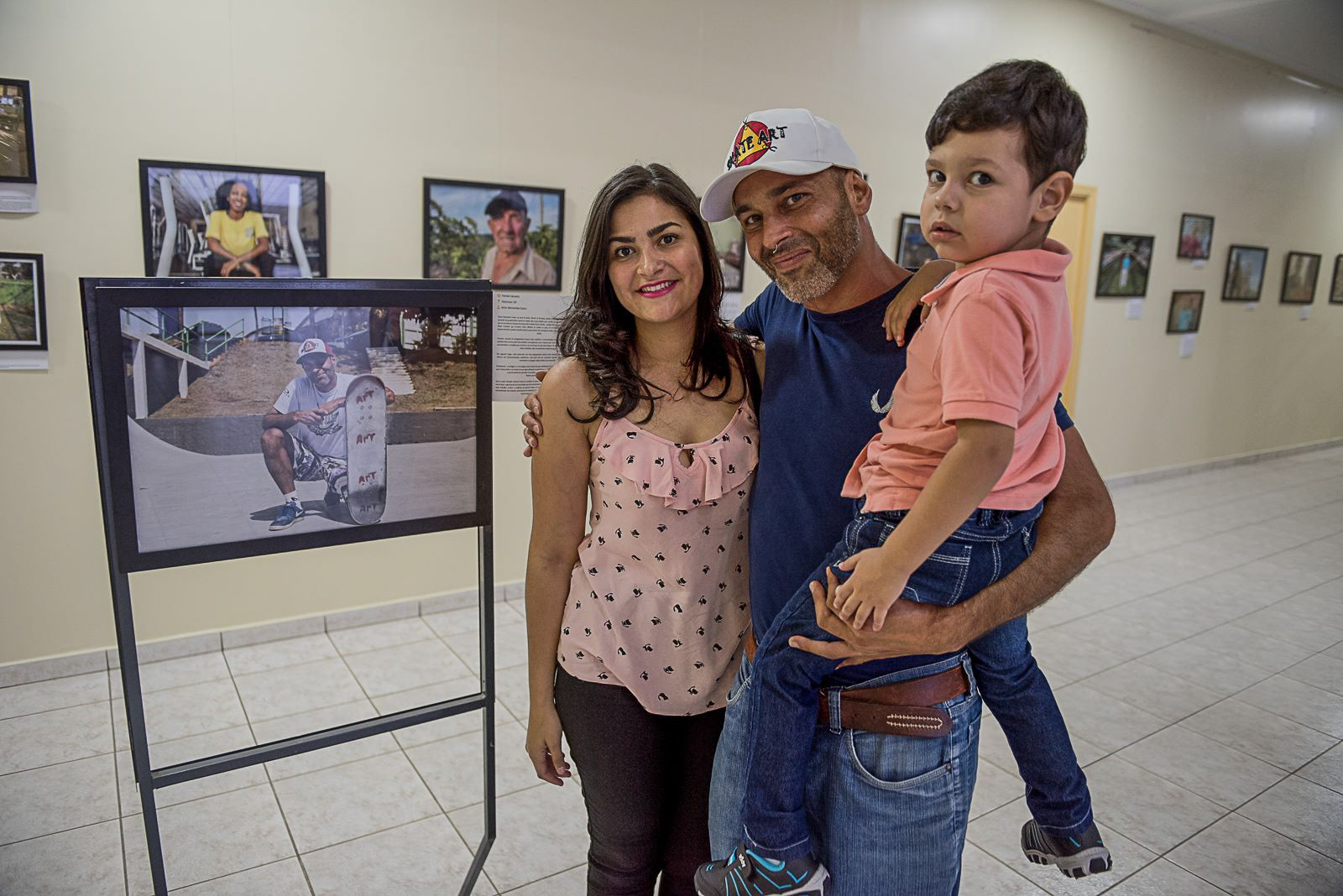 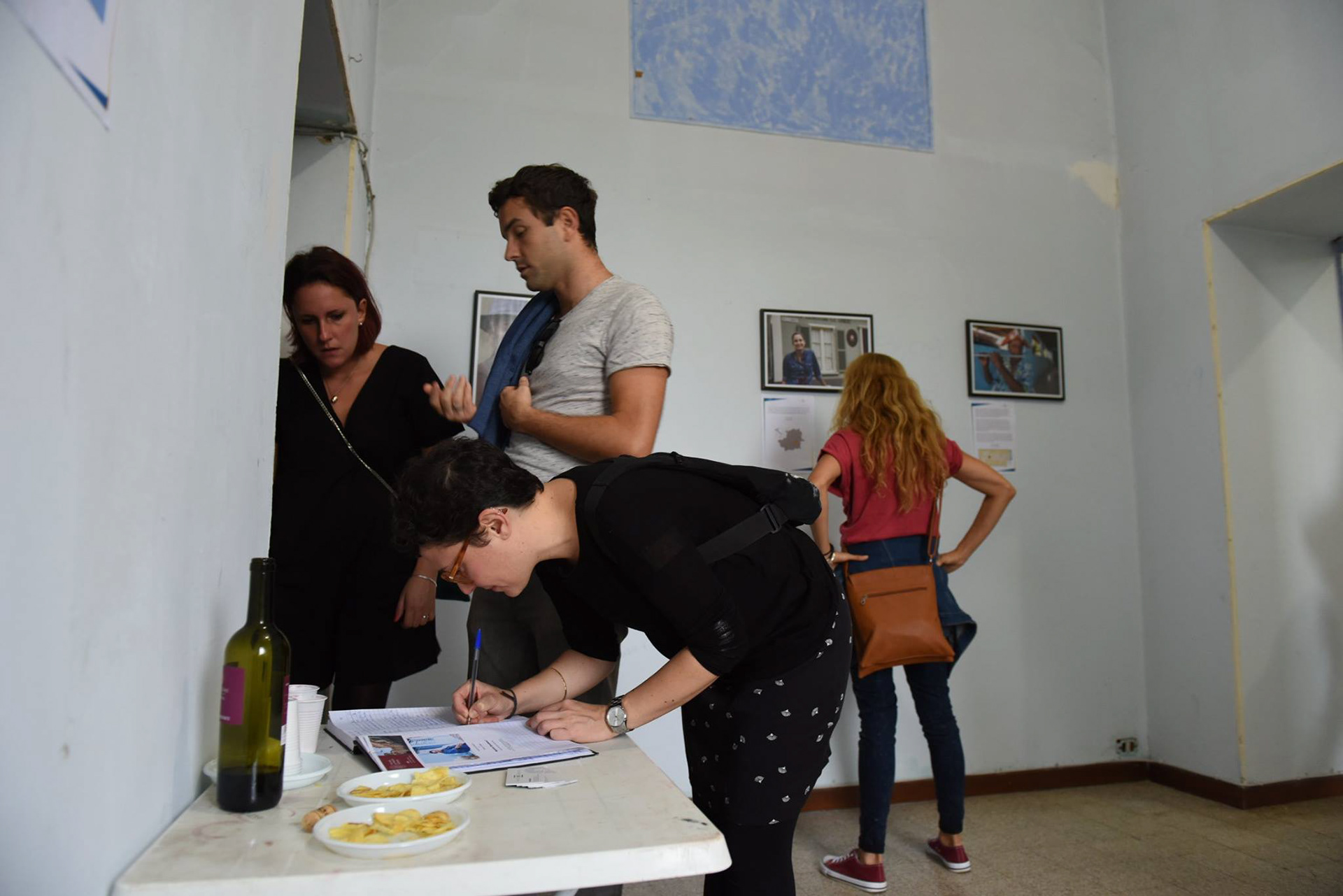 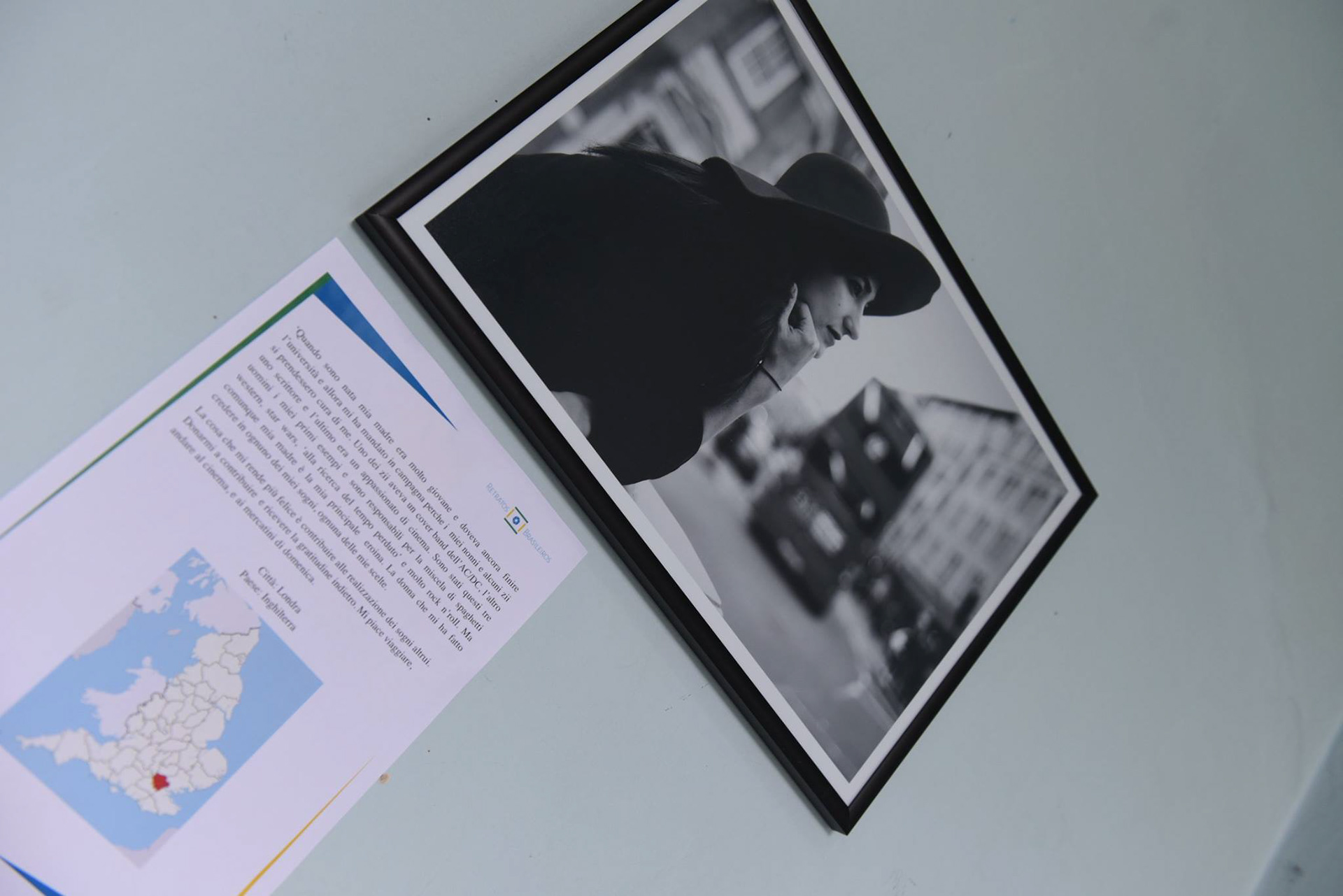 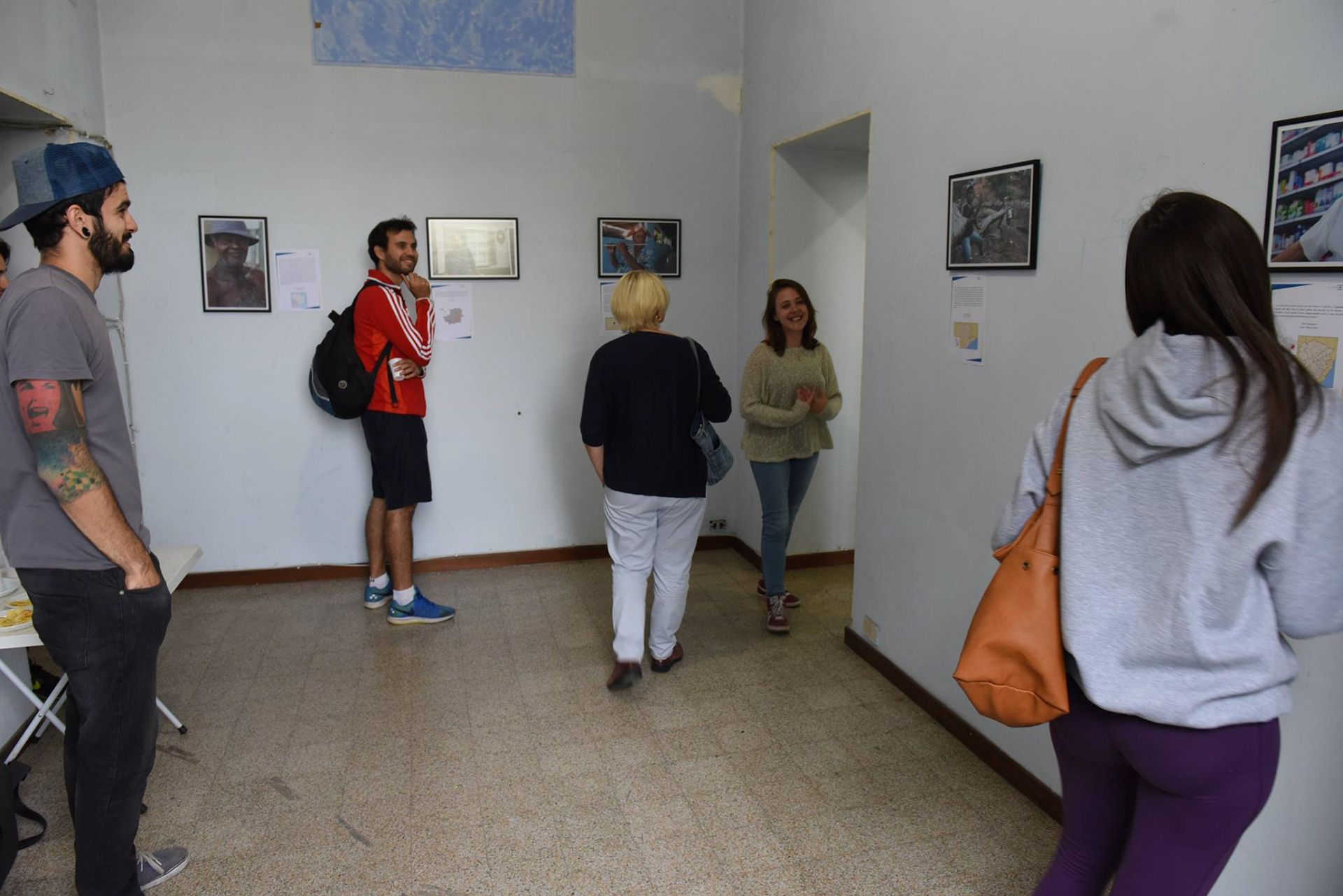 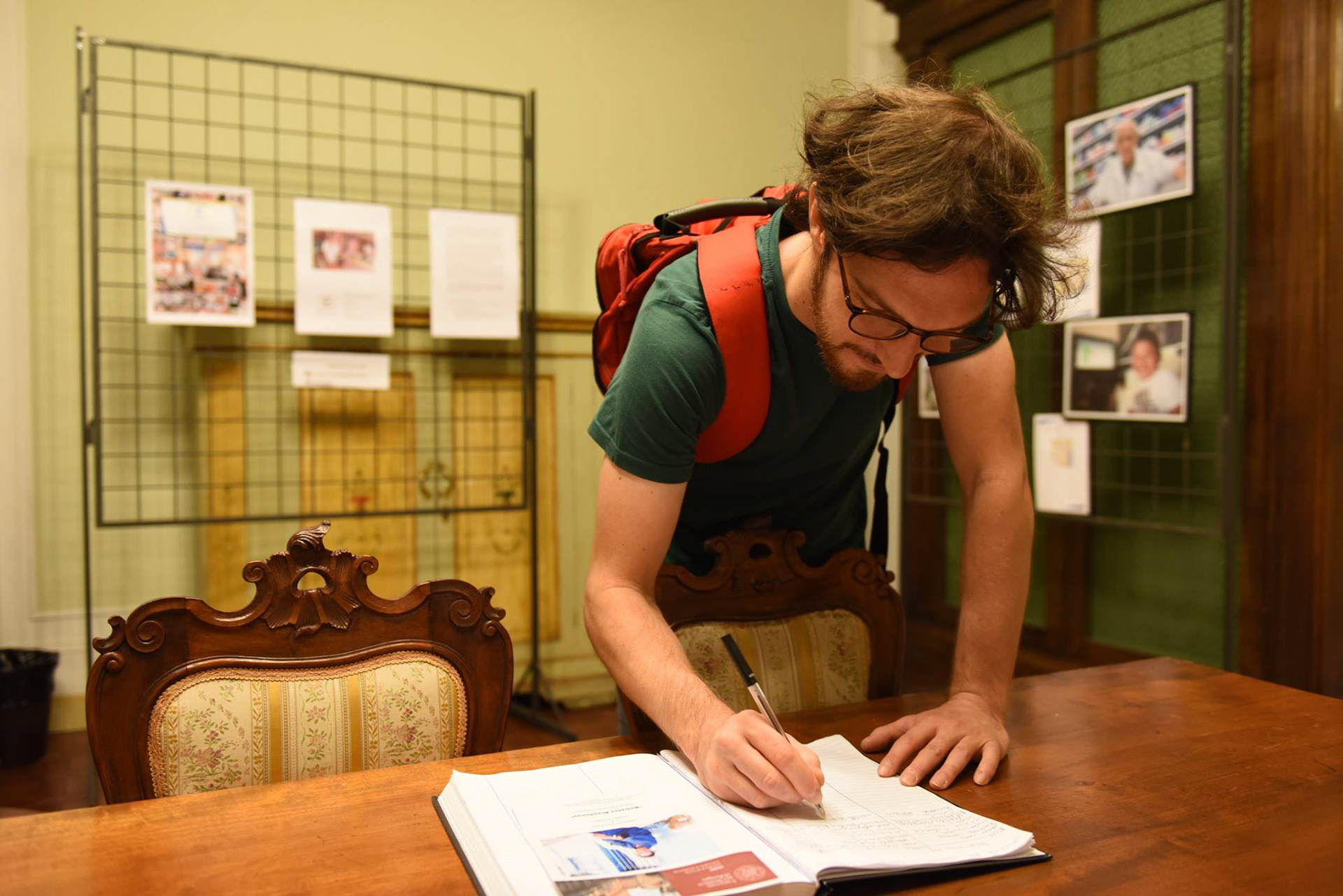 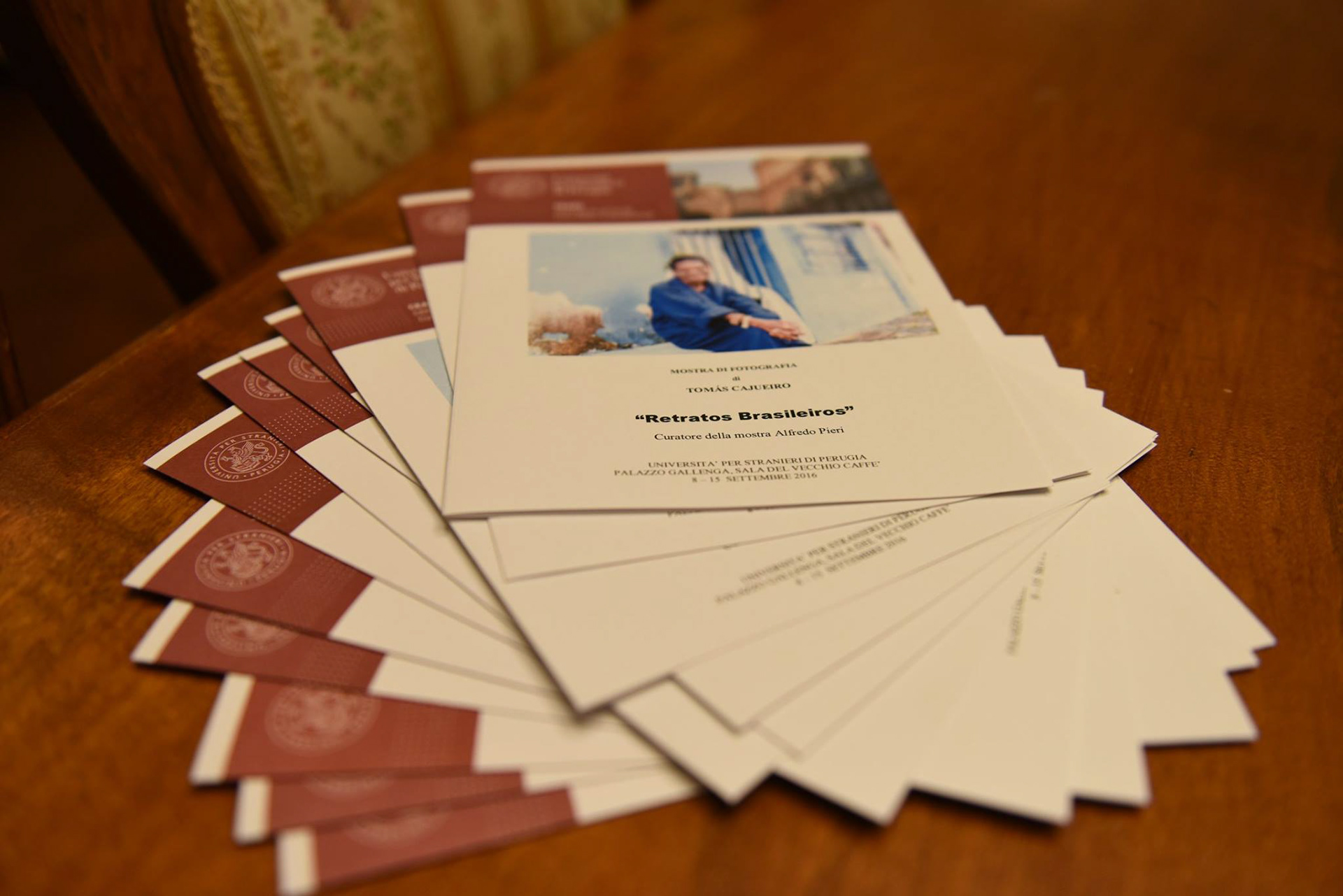 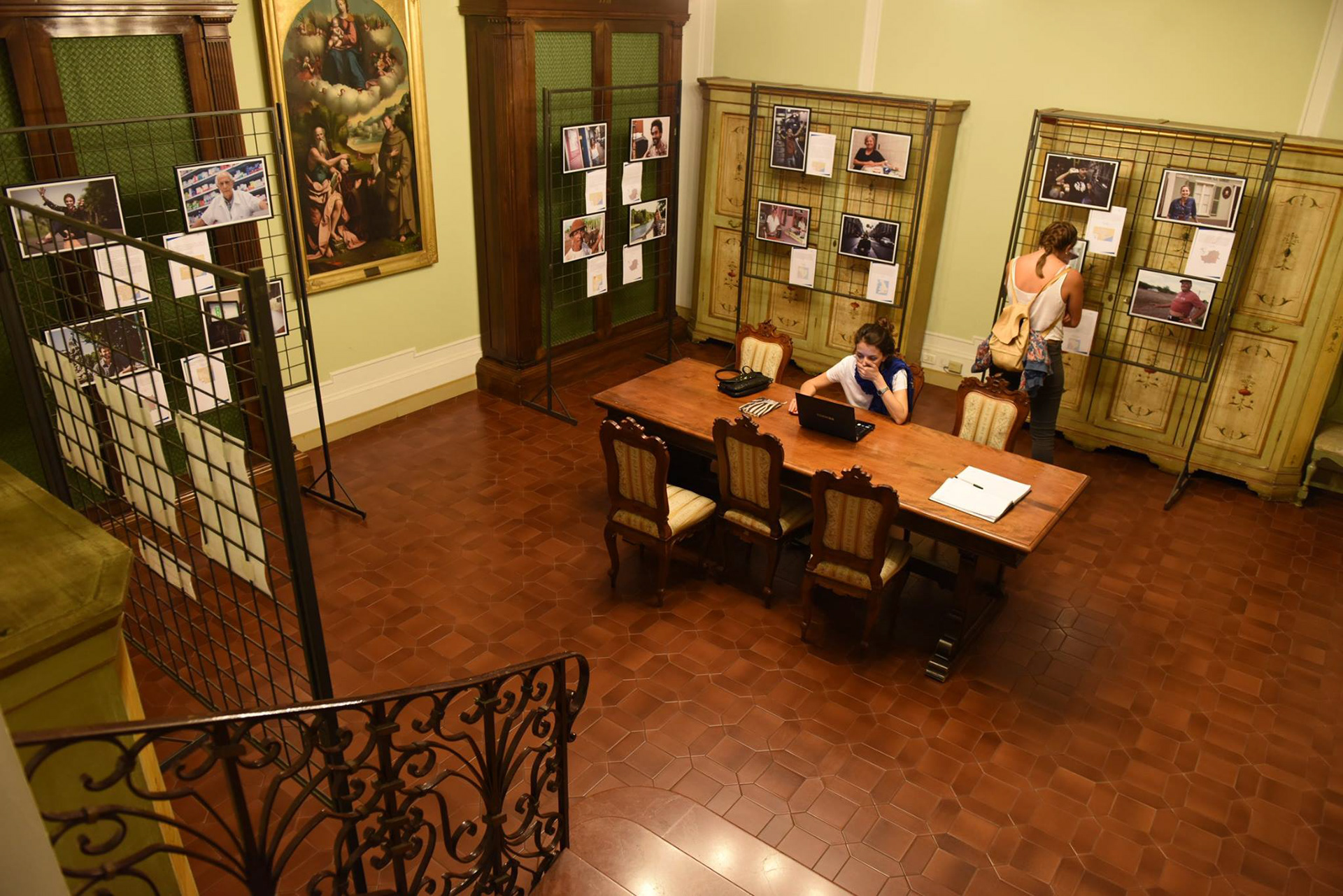 Guardians of the Mountain's

'The Beauty and the pain'

'Almada'
↑Back to Top

Insert copy here, which should vary depending on your region. Accept